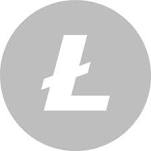 Today on twitter, Litecoin founder Charlie Lee has announced that Litecoin will start a serious marketing campaign to boost the image, and the use of Litecoin. Litecoin was was created shortly after Bitcoin and is an open source, decentralized, peer to peer cryptocurrency. This is welcome news to millions of Litecoin backers and users who believe that Litecoin is a lighter, faster version of Bitcoin that not only sends transactions faster, but does so for much smaller transaction fees than Bitcoin. He has posted his 'vision for how Litecoin and Bitcoin will work together to solve the world’s transaction needs in the future' at Segwit and describes how Litecoin's utilization of atomic swaps can help move Litecoin to the forefront in the digital currency world.

Less than a month ago, Litecoin was listed on South Korea's largest exchange, causing a surge in price from $60 to $81 and is trading currently at around $100. Litecoin is often considered one of the 'big 3' in the digital currency world, not only because of its beginnings in Bitcoins shadow, but it has proven itself as reliable coin due to its functionality and how quickly it allows for atomic swaps. Atomic swaps is a function that allows users to trade one currency for another at a predetermined rate and does so incredibly quickly.

This news so far hasn't affected the price of Litecoin, but as more awareness to Litecoin and it's efficiency topped with better marketing becomes more apparent, it's definitely a one of the digital coins to watch because it has so much room to grow. In my opinion Litecoin is massively undervalued despite being faster and more powerful than it's older brother Bitcoin. The current cryptocurrency market is on fire and Litecoin is looking to capitalize even more on the growing market.

If you're interested in giving your thoughts and opinions to the crypto world or interested in submitting news releases, email us at info@bloxcoinnews.com 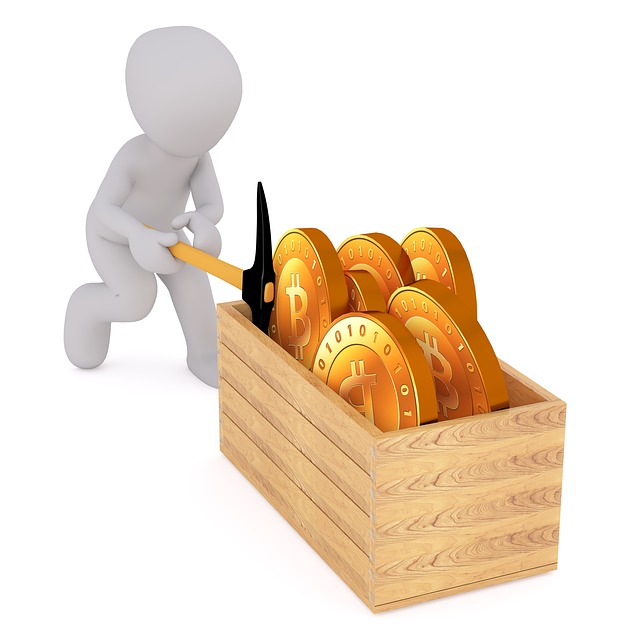